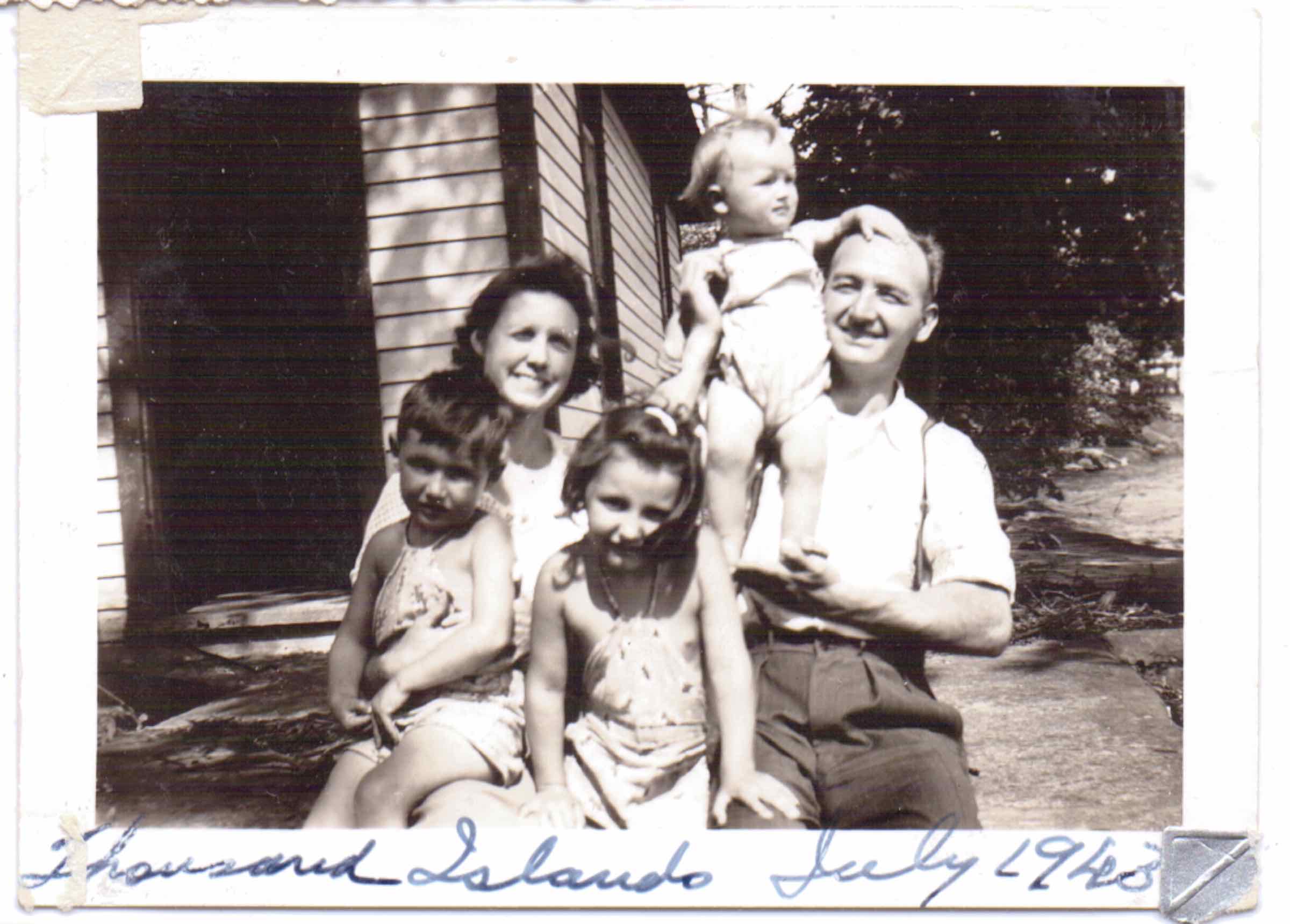 May 21st, 1930. My father, nineteen years old is released from prison and deported to Canada where he was born. He had served three years in the US Washington state prison for adults after stealing a government cheque for $65. As a convicted criminal he was banned for life from returning to his homeland in […]

It is Wednesday teen and twenty night at the Winter Gardens. Pauline, my best friend twirls me around to the band belting out ‘In the Mood.’ The floor is packed with over a hundred of us in a frenzy jive. On the balcony surounding the floor, Royal Air Force boys in grey uniforms watch. They […]